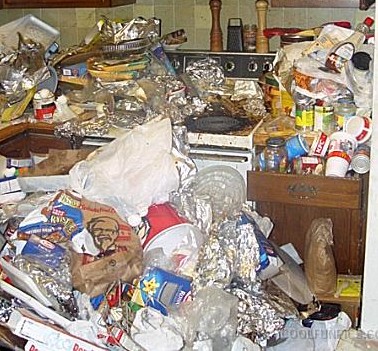 I can’t say I learned a lot at school, but I did pick up a few tips that helped me polish up my self-taught coding technique.

During my study of software engineering, my instructors always stressed two things: modular design and documentation. Simple, yet excellent concepts that will save you–and anyone after you–hours and hours of time. I’ve been applying these principles to all of my code ever since I learned about them, but I’ve only recently begun to understand just how important they really are.

I’ve been working with some very unmodularized and undocumented code recently, and I’ve begun to develop an immense dislike for the original author. I’m supposed to add simple little features here and there. By themselves, the features are simple–around 10 to 100 lines each–and would take maybe 10 minutes each to write. To add them to a well-documented, modular coded project might take an hour or two including some testing. But incorporating these tiny features into an existing project base consisting of unmodularized and undocumented code takes 10 to 20 times that. Believe me, I know from experience. I am faced with the constant urge to rewrite the entire code base from scratch. I know it would take longer to rewrite everything, but I have to say it would be much less painful.

Logical code is easy to follow and easy to change. If something is a little strange, then you fall back on the documentation to figure out why. But when the code is an absolute pile of garbage with no documentation, looking like it was written by a first-time coding high schooler, you spend most of your time trying to figure out why the previous author did what they did, how they did it, and why they were ever allowed to touch a computer keyboard in the first place.

[ad name=”Google Adsense 468×60″]
The problem increases exponentially when dealing with web projects, especially ones coded in PHP. Modular design in web projects has always been possible but somewhat awkward, considering that up until PHP 5 we had very poor object support. Only in the last few years have there been any decent frameworks to use that employ an MVC structure. My favourite one, of course, is Zend Framework. Before the Zend Framework, I personally had been working on an MVC-like PHP framework of my own to help alleviate the somewhat cumbersome structure that even my PHP projects were sometimes taking. After trying the Zend Framework, I never touched my own framework again.

Having come to realize the power of a good PHP framework and the importance of documentation and modularized code, it just makes me want to cry–and wish horrible things upon the original author whose code is making my job so much more difficult than it should be.